Money goes fast when you are traveling…so we had to figure out a way to make money on the road. I do voice work and have a steady client so I had some money coming in from that. Rob codes websites and does graphic design work, so when we could find a place we would be doing our work. I think the most beautiful place Rob did coding was on the beach in Tulum. We were camping on the beach and in the morning we walked down the beach until we could find a place for him to sit at a table. We found a fancy resort type place and sat down, but they wanted to charge us for using the table, so we said…are there any free tables? and the man said, yes that one over there without an umbrella. So we sat all day and Rob worked away.

In those days we lived job to job, so the graphic design job he did got us to our next location. Then I would do a voice job and that would get us a little further…I suggested that we get a machete because there were days when we were really low on food and if we had a machete we could cut down coconuts, which we could quite easily live off of for a while if we needed to. (That machete became Rob’s very favorite thing in the whole world, besides his family and me.)

We tried to make it on our own, but there were times we got into trouble, and our families sent us money so we could get to our next location…our intention was always that we were going to make enough money to pay everyone back, but as it went, it was hard to have enough time to work and travel. Traveling all the time takes it out of you sometimes and there are not always perfect situations in which to work when you are on crowded buses or finding the next place to stay…

After Tulum we were at a bus stop and we met this man Jerry. Jerry was quite a character. He was vivacious and full of life. (and rum) We told him we were going to go to Synthesis, but couldn’t get on the list and he said, “I am not on the list, I am just going to show up!” So Rob and I looked at each other and said “Ok, we’re in!”

Off we were to the Synthesis party! 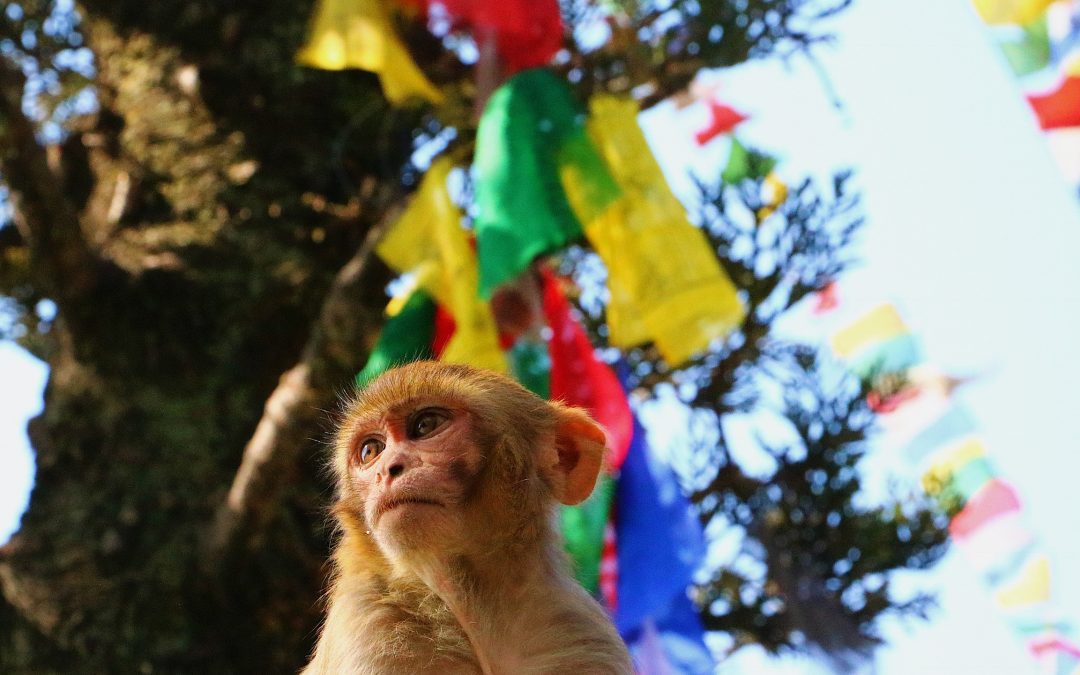 Today I learned how fun and miraculous it s to follow the flow. Woke up early and had great chats with Mark, the person I was staying with, but soon after we were done I felt like I needed to go. And Mark said, “Oh you need to meet someone.”  Got ready quickly and left. I delivered flyers for my workshop around and then was on my way to Chocolatree when the energy said “Not today” so I said “OK” and walked on . I went to my other coffee shop called Heart of Sedona where I ordered a chai and met a friend from California. I soon walked on to New Frontiers  grocery store where I saw this guy talking about his Amethyst and holding up a piece. I checked it out and asked to see more. Turns out he  is a miner and he digs up rocks all over. As we were talking we had such a great connection and were channeling to each other exactly what we needed to hear in that moment. It’s amazing how you can meet a person and in that instant feel like you have known them your entire life and beyond. Knowing we would see each other again we exchanged numbers and moved on.

I continued walking to the next grocery store and saw this lady sitting outside looking fancy, so I told her how fancy she looked today and she said “I don’t feel very fancy” and I replied “Oh yes very fancy!” We started talking and she told me about her dreams of creating a safe and sacred retreat for women. I encouraged her and gave her a  some home work to do gave her some big hugs and then I went into the store. I was thirsty so I was standing in line with my water when I felt that I just needed to go right then. I left my water and walked out the door and as I walked out Reiki Rob was walking up.

I met Reiki Rob on my second day in Sedona at Chocolatree. He and his friends were all talking and I kinda scooched into their space to be near some extra bright and shiny people who were talking about consciousness. When he was leaving we exchanged cards and hugs.

So here was Reiki Rob again! We hugged and then I asked if I could walk around with him for a while. We walked and talked and he said he was getting a ride to Cottonwood with his tenants. I asked if I could go along and he said sure!
We all hopped into the car and headed out.  Rob was explaining that he was looking for someone to rent out part of a room in the house and I said that I would be interested. We went back to his house and the energy was awesome. Massage table in the living room. Prayer flags up on the wall.  Healing music playing and the view of the Thunder mountain is right out side the sliding glass doors of my bedroom.

We sorted out money issues and then I had a space 🙂 Yaaay! Everyone is lovely. Lots of hugs and we are creating a consciousness shifting and healing center together! Woohoo How does it get any better than that? Rob says, “I don’t know. Let’s find out!”

Later Rob’s lover came over and we went to the Stupa and walked around it, then we went to eat at this church and met many really sweet elderly people. After dinner we walked the Labyrinth then Rob’s partner and I went to the place I was staying to get my stuff.  My sweet friend Soham was there and I got a chance to connect with him and share some pure white angelic light and happiness with him.  (Such a pure wonderful soul)

All my bags went into the car and then it was back to my new home to watch The Zohan. (Very funny movie from Adam Sandler) After the movie we went out to Karaoke, which was super fun!  We all sang a few songs danced and had a great time!

We went home and I settled into my new bed. I am not sleeping much though…the energy is extra high here. Hopefully after I finish this I will get another nap in…

I truly love this place and my life <3